Port Isaac is a Cornish fishing village in north Cornwall and home to the TV series Doc Martin. Port Isaac is a  truly picturesque village in a steep valley with narrow winding streets lined with whitewashed cottages which lead down to the small Cornish harbour and beach which is lined with cafes and shops.

Port Isaac, was a busy coastal port from the Middle Ages to the mid-19th. Century when it was an active harbour where cargoes like stone, coal, timber and pottery were loaded and unloaded. Fishing and fish-processing are still important and today there are still fishermen working from Port Isaac alongside the tourism which plays an increasingly important role in the village’s success. 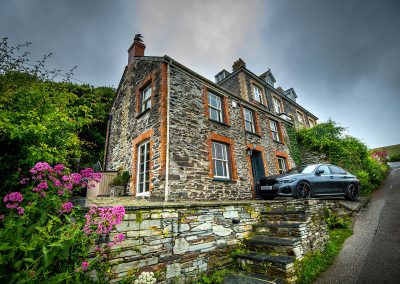 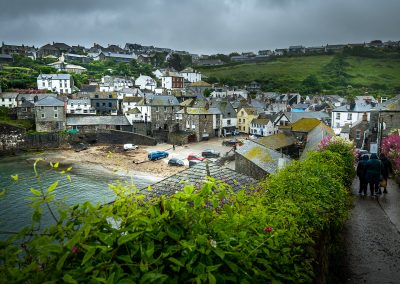 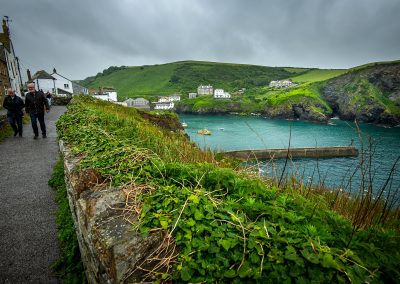 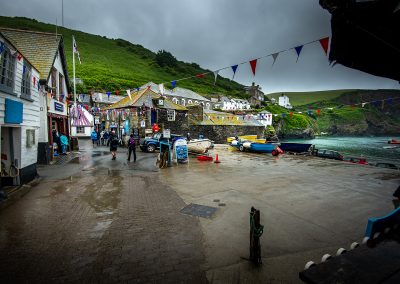 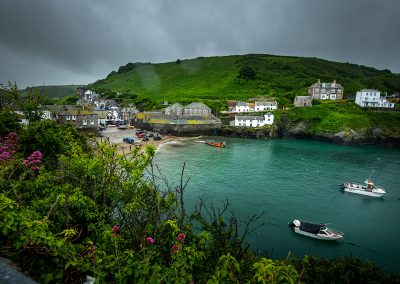 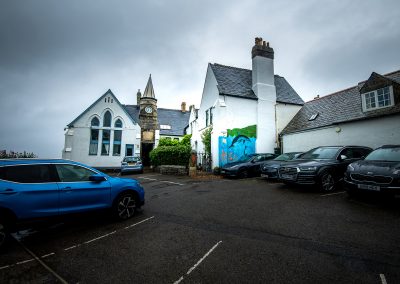 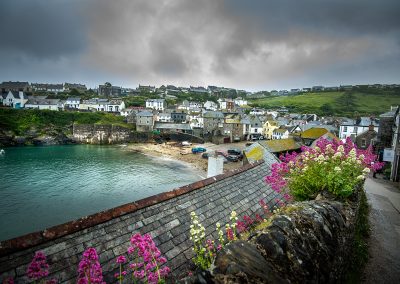 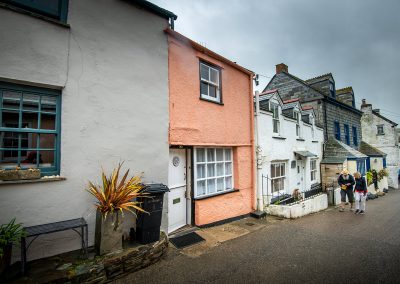 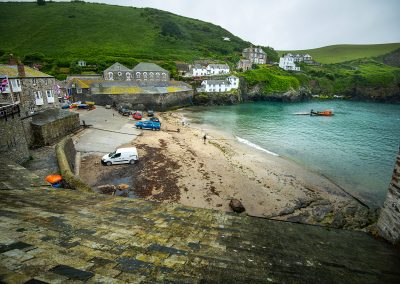 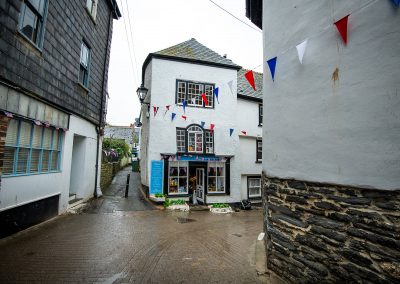 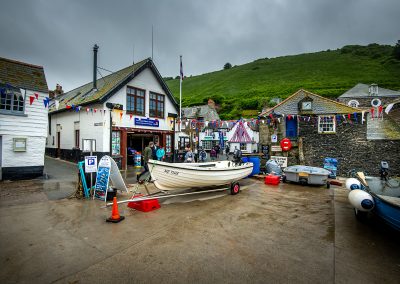 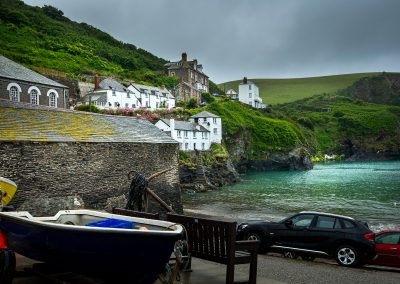 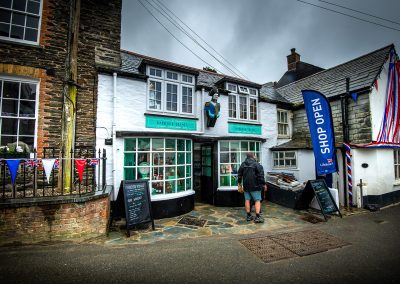 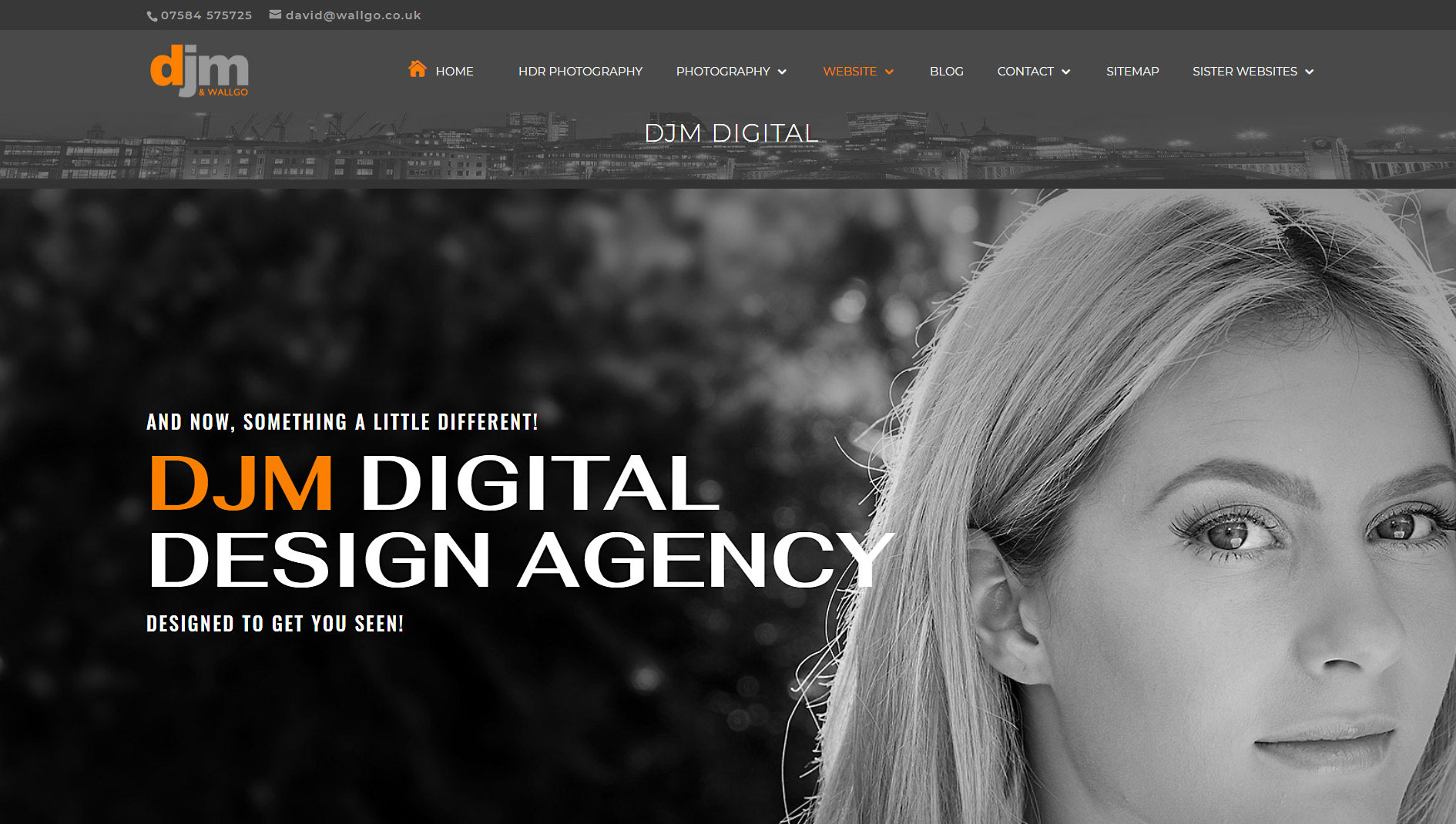 DJM has been providing award winning website and photographic services since 1992.  Indeed, the site you are now looking at was created by them. 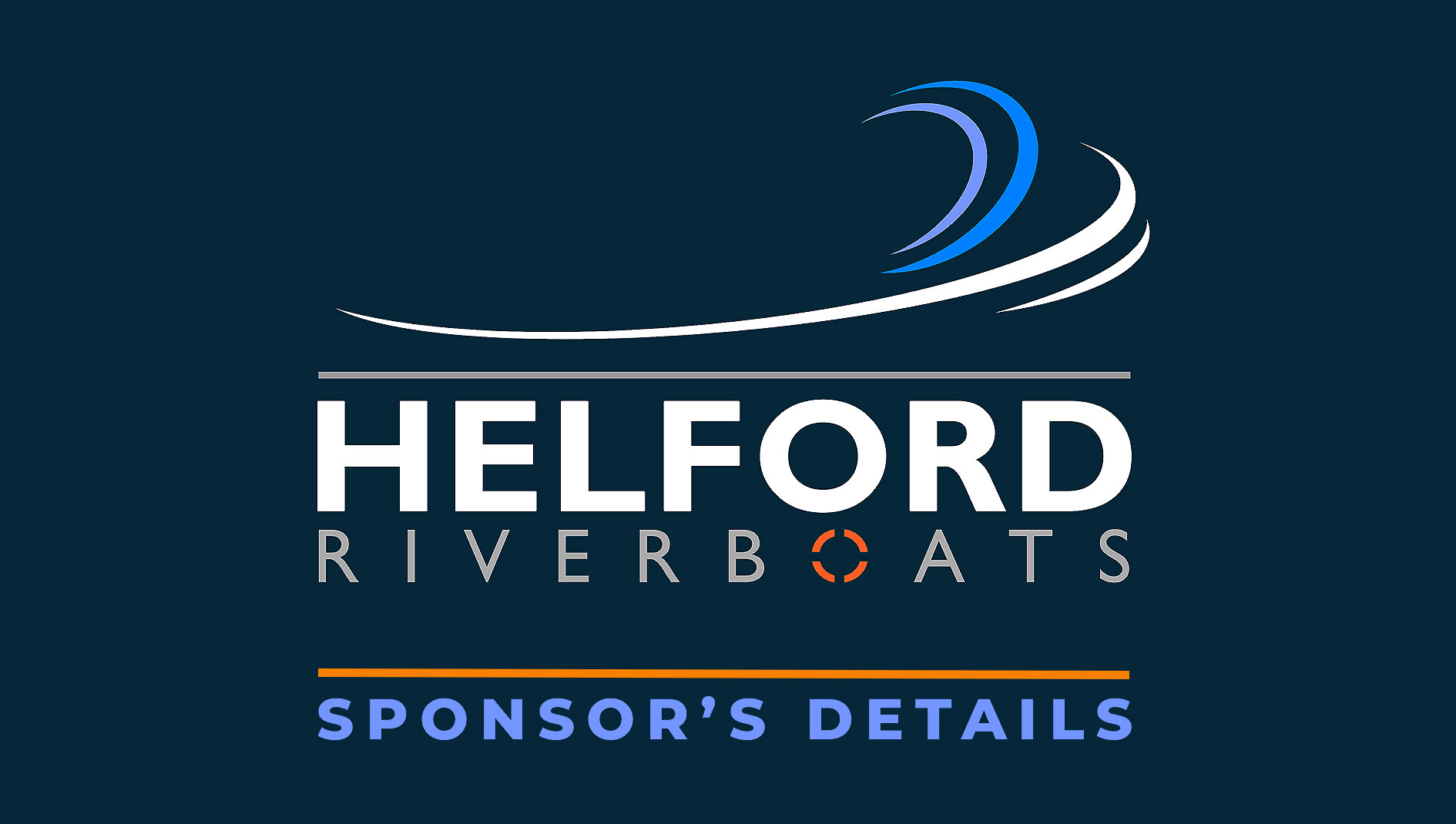 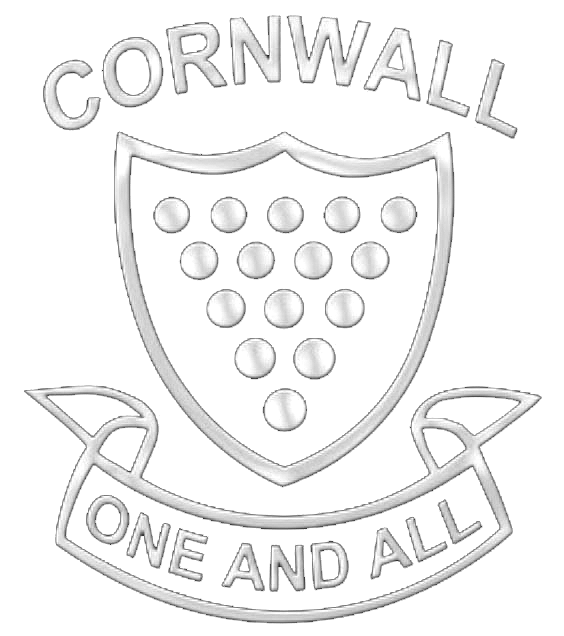 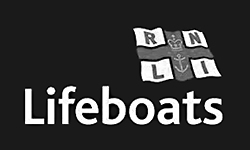 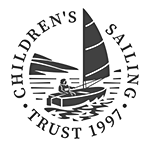 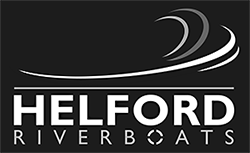